Tenerife Carnival 2023 – Did you know that Tenerife hosts the biggest Carnival in the world (after Rio)?

The Carnival of Santa Cruz de Tenerife is not only the most important and renowned in all of Europe, but by size also the largest worldwide, only second to Rio de Janeiro. Already in 1980 it was declared a Festival of International Tourist Interest, and in 2019 it counted almost 400,000 people. What makes it special, and why is it so beloved both by locals and visitors?

Every year, the capital of Tenerife (Santa Cruz de Tenerife) turns into a huge, vibrant, two-week long party featuring costume parades, shows, contests, concerts, colors and contagious energy, all this for the «Tenerife Carnaval». The opening of this feast is the spectacular Gala for the crowning of the three Carnival Queens (child, adult, senior) 15 Febrary at 21:30 at Centro Internacional de Ferias y Congresos, in which candidates wear shiny handmade masterpieces that can measure up to three meters in height and weigh hundreds of kilos. This event is broadcast live not just across the Canaries and the rest of Spain, but even in other countries.

After the election of the Queens, celebrations begin and the parade of over 100 different Carnival-groups (divided into murgas, comparsas and rondallas), with an average of 50 members each, floods the streets with their music, costumes, dances and performances.

This is when thousands of citizens get involved and creative, and participate with their own costumes and joyfulness, dancing day and night in their dresses and wigs, never taking themselves too seriously and fully embracing the spirit of this traditional and beloved festival until the very end, which is the fireworks show on the Sunday evening of the so-called Piñata-weekend. This event is not to miss in the Santa Cruz Carnival!

When and which theme has the carnival of Tenerife 2023

Each Carnival has a different theme, and the one of 2023 is New York City, “The city that never sleeps”. The main events will happen between the 15th and the 26th of February 2023. Some of the official galas and contests require to book tickets in advance, but most of the parties and shows of the Carnival take place in the streets and are free to join. Definitely a unique experience you shouldn’t miss while visiting Tenerife in this time of the year, that according to locals is by far the most anticipated and the most fun!

So what are you waiting for, book at our nearest hostel which is the Aguere Nest Hostel which is located in the la Laguna de San Cristobal, above Santa Cruz de Tenerife and enjoy!

When is the Carnival of Santa Cruz de Tenerife?

Carnival begin 20 January. The main events will happen between the 15th and the 26th of February 2023. When most of the parties and shows of the Carnival take place in the streets and are free to join.

Can I get to carnival from hostel? Aguere Nest Hestels

From Aguere Nest Hostel you are a few minutes from the carnival with the bus (called GuaGua «uaua» here on Canary Islands) you can use Google Maps that have all the scheduling of buses and usually is the bus 15 (or bus 26, 103) or the tram network of Santa Cruz de Tenerife.

Can I get to the carnival from Nests Hostels?

Aguere Nest is the nearest but for sure from other hostels guests and workers will organize trip to the Carnival because it’s an important and very beautiful event to visit and see. In 2023 from Duque Nest Hostel and passing also trough El Medano Nest we organize trips to the carnival. From Puerto Nest Hostel and the others also and for sure you can reach the carnival with bus whenever you want. Join our WhatsApp group during the checkin and stay in contact with our Nests Community! 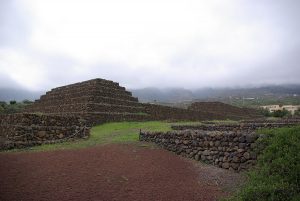 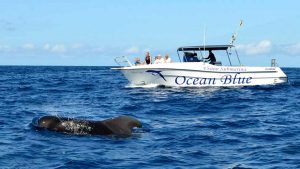 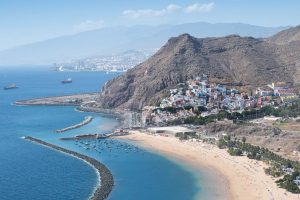 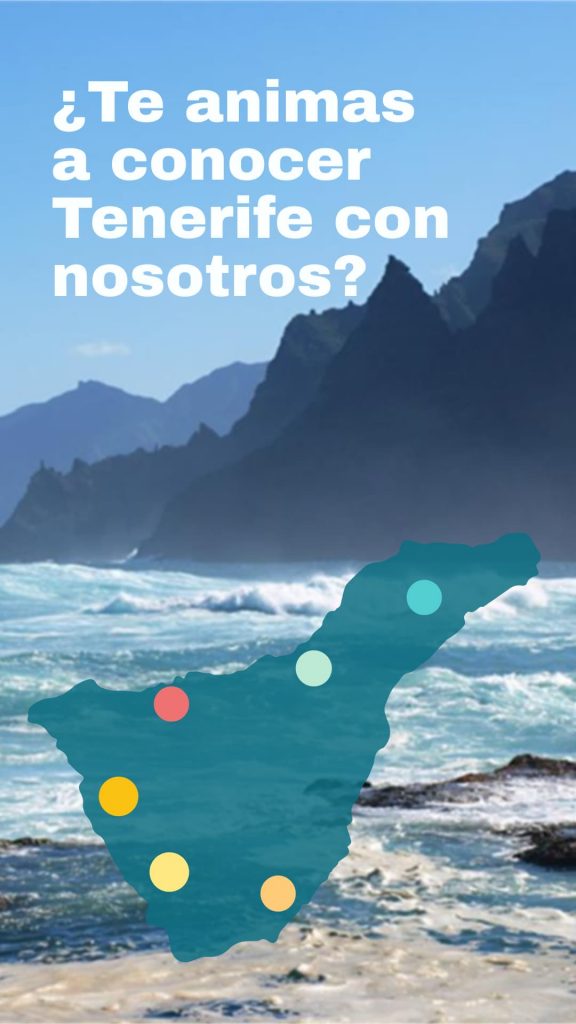 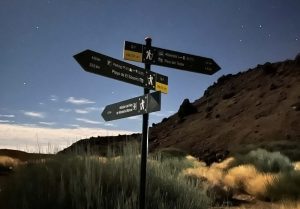 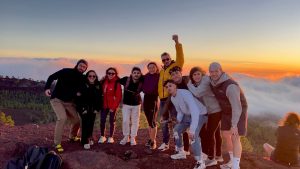 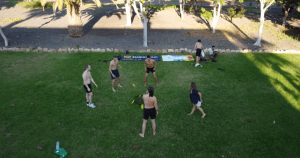 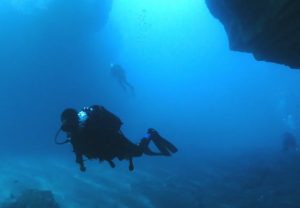